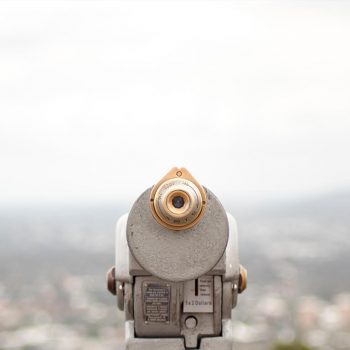 A national service company had observed that their sales had slowed over the past year and the current trend was going to lead to a significant shortfall. They needed to address the issue but were unclear on the cause. They decided to implement a satisfaction survey with existing and potential customers to identify specific root causes. The survey results were inconsistent but illustrated that customers generally liked the company’s offering but were often frustrated with their interactions with it. The survey identified complaints about a failure of reps listening to the issues and offering services not in line with customers’ needs or desires. Similarly, customers complained of being offered the latest deal whether relevant or not. Leadership pulled the sales management team in and told them to fix it. The sales leaders spent more time one on one with their teams but after a few months, everyone was more frustrated (including the customers). Even with increased focus, inconsistency in behavior amongst reps and managers remained, translating into poor results. It was at this point that management decided to bring an outside perspective to develop a plan and help implement it.

Initial assessments quickly identified that the sales team lacked the support and structure to be effective.  While some representatives were inherently good listeners and others were efficient at hard closes many on the team lacked the experience and guidance to understand how to connect with customers, listen actively and communicate they understood the needs of the customer. Their focus was on short term metrics with no intent to optimize their relationships for the longer-term sales cycle. Additionally, the assessment identified that the managers had different skill sets with regards to their management competencies and specifically around training, coaching and assessment.

The company was on the right track when they initiated their survey but were unable to focus in on their greatest hurdle. Without asking why there were inconsistencies, they were unable to address the learning needs of their team. Instead, they got bogged down in looking at the “what” of their issues. By taking a step back and being more strategic, they were able to set clear expectations, map out what excellence looked like and align to it. Once the managers had the map bringing the team along was much more efficient and led to greater satisfaction for reps and customers.